Spanish giants Real Madrid are reportedly interested in Arsenal captain Pierre-Emerick Aubameyang. British tabloid The Daily Star claims that the Spanish club are in a close battle with rivals Barcelona for the forward.

Aubameyang has been sensational since making the move from Borussia Dortmund in two seasons ago averaging close to a goal per game. It is understood that the forward could be on his way out of the club in the summer in a quest for Champions League football.

Aubameyang has been unable to play Champions League football since making the move two seasons ago with the Gunners enduring underwhelming seasons.

There have been rumours that Aubameyang has been reluctant to commit his future with the club. Despite this, it is unlikely that Real Madrid would be willing to sanction a big-money move for a forward that is 30 years old.

Karim Benzema has been in great form for the Los Blancos this season with Luka Jovic a good understudy. Arsenal would be looking to recoup more than the £60 million spent on the player if a transfer occurs.

Aubameyang has been sensational this season despite the recent woes of the club netting nine goals in  15 matches for the club. 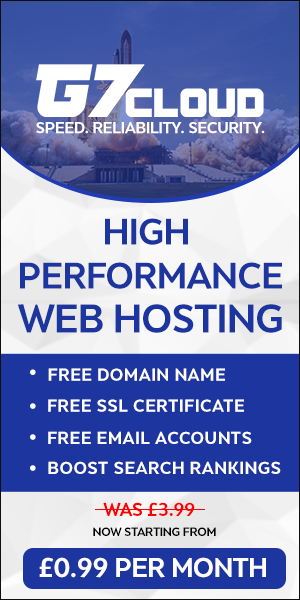